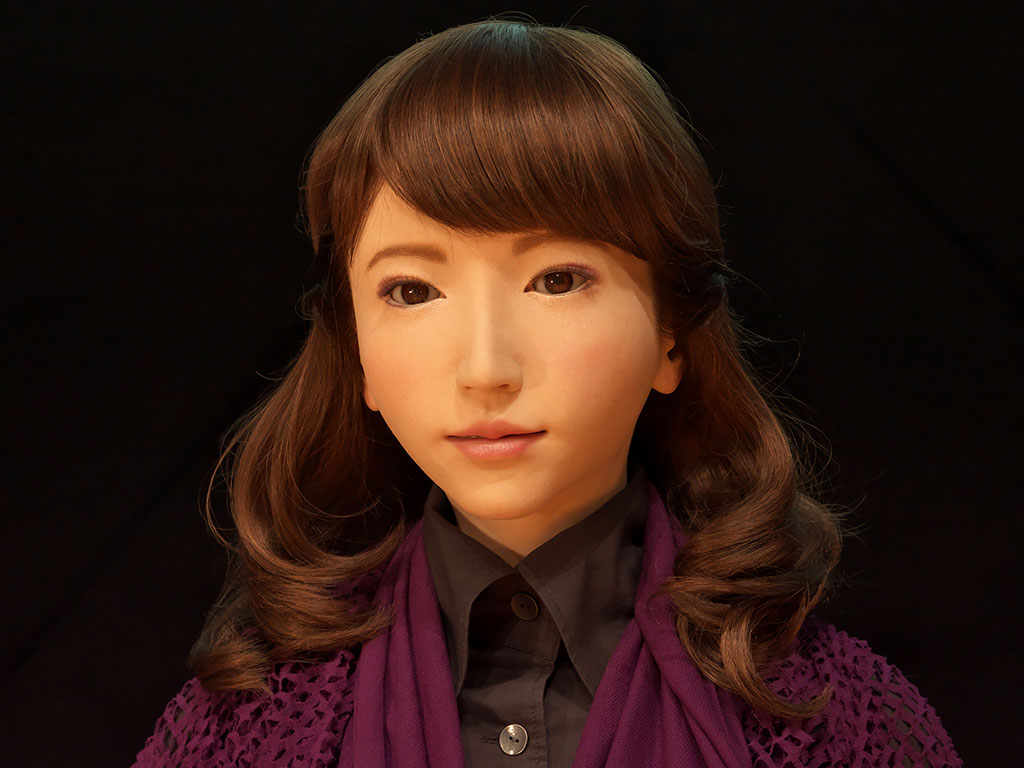 For the first time ever, an AI humanoid robot will star in a feature film. A humanoid ‘actress’ named Erica will appear in b, a sci-fi flick that eerily mirrors the android’s own origin story. The roboticist who created Erica actually taught her method acting through one-on-one sessions.

FACE IT! – The New Challenge of Cognitive Visual Semiotics

On Filters and Philters (2023 Advanced Seminar)