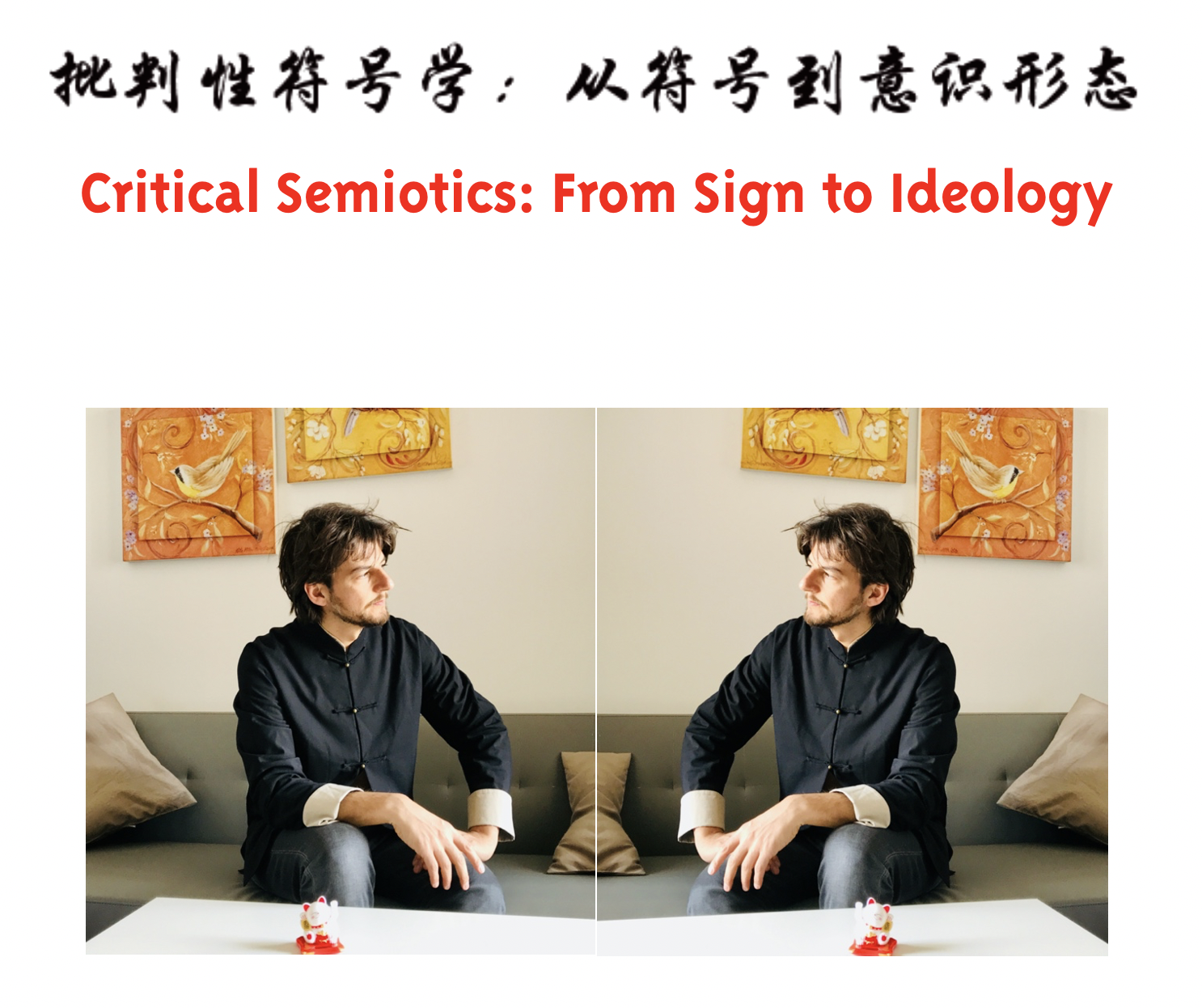 A series of ten lectures on critical semiotics.

“It makes sense”; “it does not make sense”; “it is meaningful”; “it is meaningless”: when individuals or whole societies find meaning through language in reality, they are guided by invisible schemes called “language ideologies”. Language ideologies have been variously defined, but a common description designates them as “sets of ideas a community holds about the role of language”. They have become a key object of investigation for linguistic anthropology, that is, the branch of ethnology that concentrates on the role of language in human communities. Language, however, is not only verbal. It does not manifest itself only through words, but also through other patterned articulations, involving mental representations and non-verbal systems of signs. That is why linguistic anthropology must give rise to a semiotic anthropology in order to fully grasp the place of language in human groups. It must expand the study of language ideologies into that of semiotic ideologies. These can be defined as implicit guidelines that pattern meaning-making in societies. Using language to give value to space and time, perceive reality, interpret it, keep memory of it: these activities seem spontaneous exactly like speaking one’s ‘mother tongue’. Yet, exactly like ‘natural languages’, non-verbal meaning-making too follows rules, which together compose a mysterious ‘grammar of signification’. Building on linguistic anthropology, semiotics, and semiotic anthropology, the course will help participants understand why they conceive of verbal and non-verbal meaning as they do, and how different cultures develop alternative understandings of meaningfulness and meaninglessness through both verbal language and other systems of signs.

FACE IT! – The New Challenge of Cognitive Visual Semiotics

On Filters and Philters (2023 Advanced Seminar)