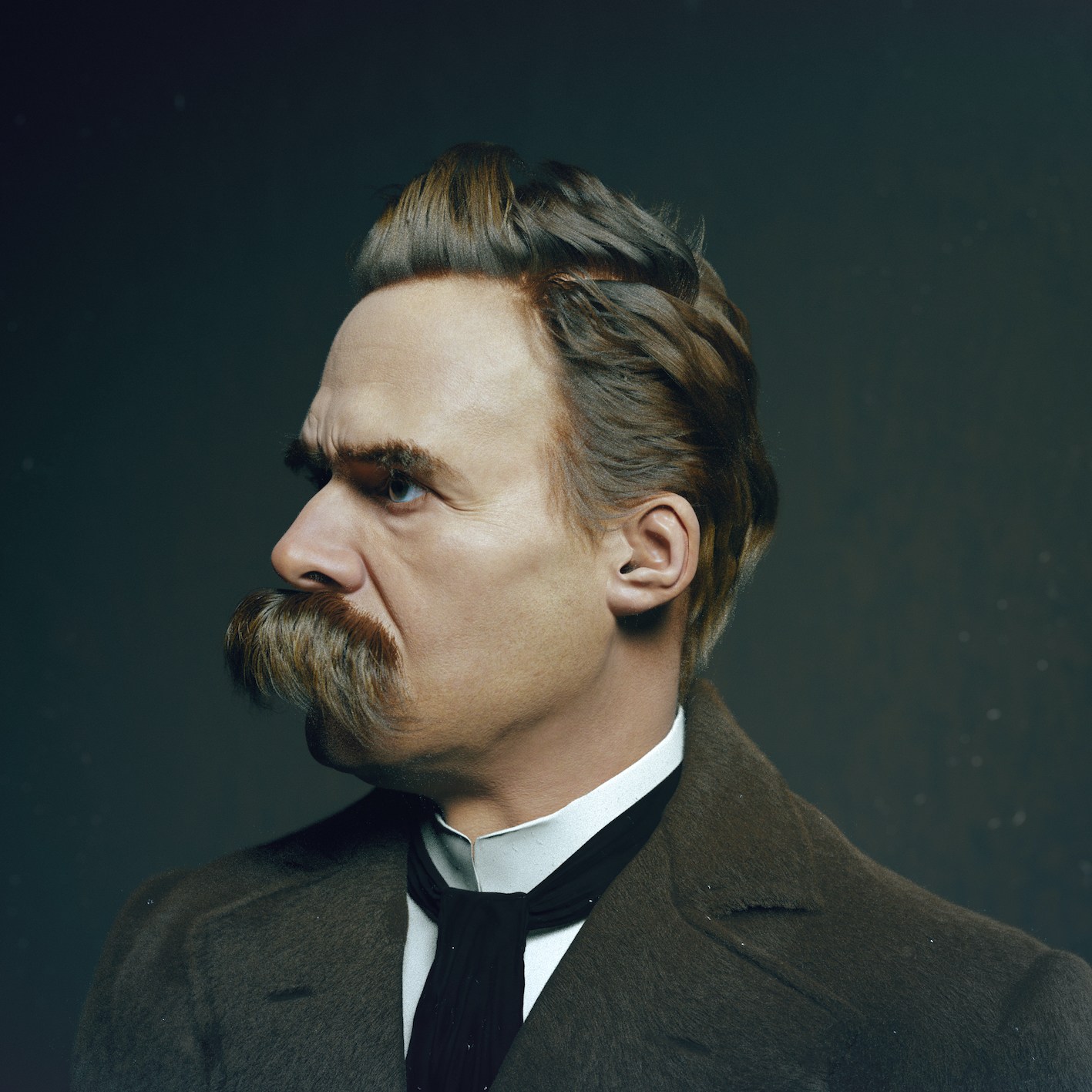 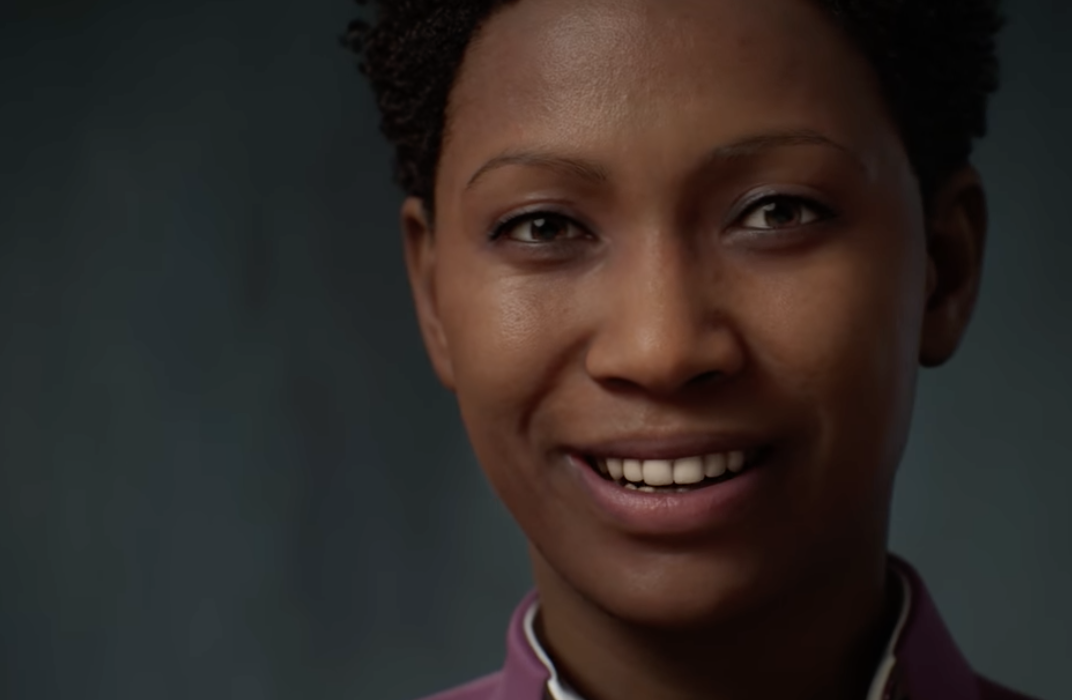 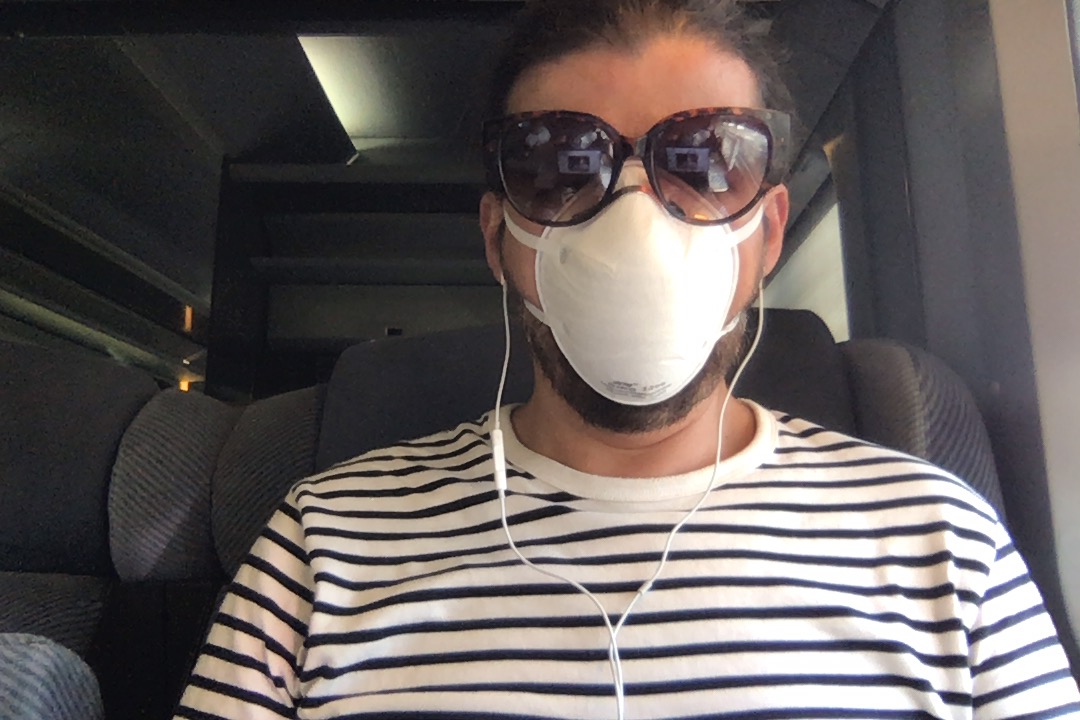 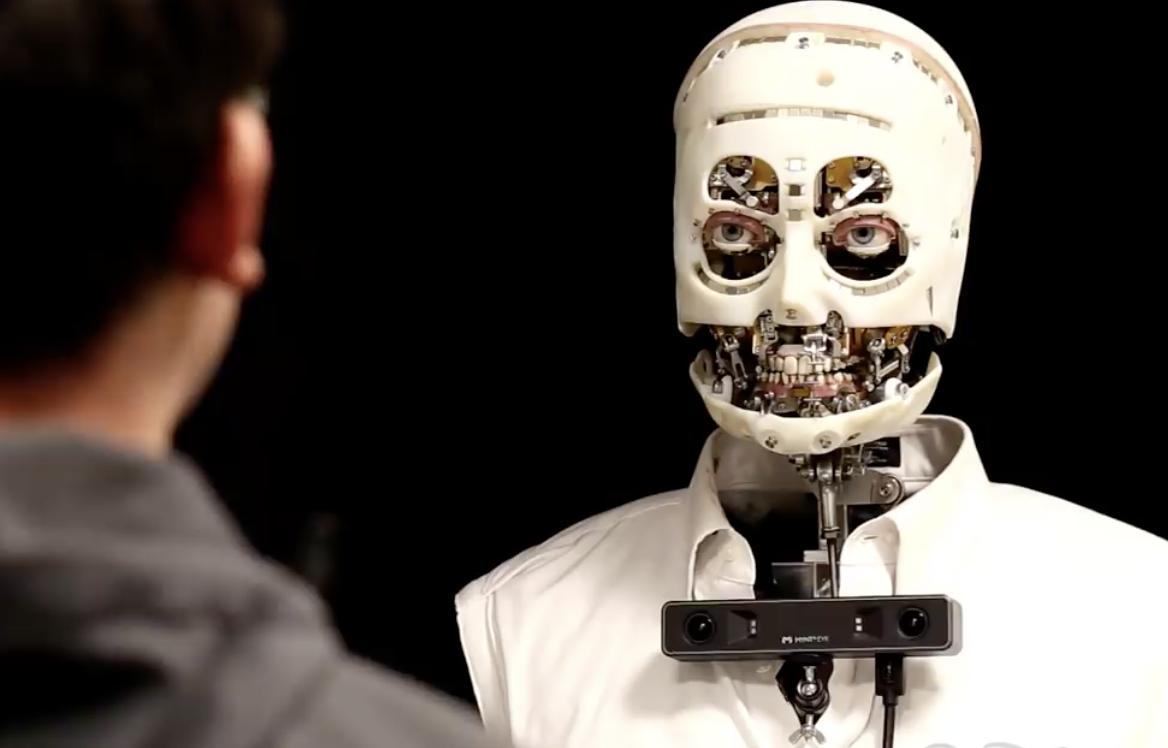 VISAGES AT THE CROSSROAD BETWEEN PHILOSOPHY, SEMIOTICS AND COGNITION

Topoi. An International Review of Philosophy

CFP for a Thematic Issue

WHAT’S SO SPECIAL ABOUT FACES?

Faces, or at least T-shaped face patterns, grab human beings’ attention since the very earlier days of life. And they remain the most relevant stimuli of the social environment. Possibly, since (quoting William James 1984) “the most important part of my environment is my fellow-man”, faces are among the most relevant stimuli of the environment tout court.
While face is a vehicle of social information in many animals (Leopold & Rhodes 2010), its social role is eminently manifest in our species. Faces are the default channel to reveal one’s identity, both in everyday life and in forensic contexts (Leone 2020). Psychology construe faces as powerful tools for conveying affective states and several other social information (Jack & Schyns 2015). They trigger the formation of first impressions that, while often misguided, prime subsequent behavioral interactions (Todorov et al. 2015). The cognitive relevance of faces is also reflected in neural regions selective for face processing (Kanwisher et al. 1997; Haxby et al. 2000).
The salience of faces is also witnessed by the pervasiveness of faces in the history of (several visual) arts: from sculptures to self-portraits, from photographs to facial bodily modifications, face remains a preferred subject of aesthetic expression (Belting 2017). The digital era has further inflated the ubiquity of facial representations: the social networks we navigate are often (and sometimes also literally) “face books”; emoticons and emojis that often accompany, and sometimes even vicariate, written communications; increasingly realistic and dynamic virtual faces are employed in videogames to elicit emotional reactions, or as avatar to mediate users’ interactions in online platforms. Unsurprisingly, social robotics is concerned with how realistic a face should be in order to avoid the uncanny feeling prompt by face-like patterns that, while resembling actual faces enough for being considered as such, are also different enough to make us feel uneasy (Mori 1970). Not to mention how the rapid sophistication of technology to read out identity and mental states from faces, urgently calls for both epistemological and moral analyses. And the same can be said about the rapid sophistication of deepfake technologies capable of creating and even moving fake faces (as shown by the website thispersondoesnotexists.com, or by Star Wars movies).
The history abounds with scientific (and pseudoscientific?) attempts of systematizing face reading, ranging from physiognomy to modern face recognition algorithms. What about philosophy? Surprisingly, with the exception of some classical continental philosophers such as Levinas or Deleuze and Guattari, philosophers have paid scant attention to the face when compared with other fields. Contemporary analytic philosophy sometimes invokes evidence from the psychology of face perception to support of the existence of high-level visual properties (e.g. Fish 2013; Block 2014). On some occasions, philosophers have dialogued with scientific theories to adjudicate the meaning
and function of facial expressions (e.g. Scarantino 2017; Glazer 2019). However, many territories remain unexplored yet. Having ventured in these uncharted lands as a part of the ERC project FACETS (Face Aesthetics in Contemporary E-Technological Societies), we urge other scholars to join us in this exploration. In particular, we welcome contribution on the topic of face reading (broadly construed) across times and disciplines, which is at the core of our work package VISAGES (Visage Intelligence Systems from Antiquity to the Genesis of E-Societies).
We thus welcome any paper aimed at advancing the research on the abovementioned topics. Papers at the crossroads between philosophy, semiotics and cognitive and/or other social sciences are especially welcome.

Topics: A list of possible topics includes (but is not limited to):
– Face decoding across history & cultures
– Nature and Nurture in face perception
– The role of face in social interactions
– The face in the digital world
– Epistemology and ethics of face recognition
– Epistemology and ethics of deepfakes
– The meaning and function of facial expressions
– Face and personhood
– The ontological status of high-level visual properties in face
– Facial artifacts (e.g. masks) and face prosthetics
– The aesthetic properties of face representations
– Animal faces
– Cultural variability in face perception/representations

Deadline: 15th December 2021
Submission procedure: all contributions (including invited ones) must be submitted via Topoi’s online Editorial Manager, here: https://www.editorialmanager.com/topo/
Authors should make sure to select the item “S.I. Faces (Viola/Leone)” in the Article Type scroll down menu.
Maximum length and formatting requirements: barring previous agreement with the guest editors, manuscripts should not exceed 9,000 words (including abstract, keywords, references, footnotes, and captions). Other than that, manuscripts should comply with all Topoi’s guidelines, as detailed here: https://www.springer.com/journal/11245/submission-guidelines

All contributions (including invited ones) must be submitted via Topoi’s online Editorial Manager, here: https://www.editorialmanager.com/topo/

Barring previous agreement with the guest editors, manuscripts should not exceed 9,000 words (including abstract, keywords, references, footnotes, and captions). Other than that, manuscripts should comply with all Topoi’s guidelines, as detailed here: https://www.springer.com/journal/11245/submission-guidelines